Focus On These 3 Areas for Online Success in 2015

There are a lot of moving parts to a successful digital marketing campaign. Each part can more or less fall under one of three categories of media – paid, earned, and owned. Paid media is basically any type of paid online advertising: display and text ads, retargeting, social media ads, etc. Earned media includes stuff like social media mentions, shares, likes, reports, customer reviews, etc. Owned media is made up of any and all web properties and online channels that you have control over.

The folks over at Titan SEO created this awesome Digital Marketing Trifecta diagram outlining the elements of each type of digital media. As you can see from the diagram below, whenever you can engage multiple media at a given time, you are likely to see better results than if you focused on one type independently.

In this post, we’re going to touch on a few key elements from each digital media type that will be critical to your online success in 2015.

Using SEO tactics to ranking organically is difficult task for any website, but can be especially so for companies in ultra-competitive industries like automotive, finance, travel, and tech. According to Neil Patel, SEO will become even more difficult in 2015. That means we are likely to see continued investments of time and money put toward building effective paid search strategies.

Exactly where those paid search dollars in 2015 go will be the interesting thing to watch. CPCs are continuing to rise, leading paid search marketers to find alternative ways to drive cost-effective leads. Retargeting and paid content promotion, both of which had strong showings in 2014, are poised to be major component of successful paid search strategies. Here’s a few ways to take advantage of these trends in 2015:

If you want to build up your earned media in 2015, you’ll need to start telling better business stories. The brands who are able to reach large audiences, start a conversation, and eventually get users to take action will be those that craft the best narratives. So how should you go about telling the best story?

It seems like every year for the past five years has been touted as, “The Year of Mobile.” Guess what guys…2015 will the year of mobile – again. In terms of ad dollars, searches, and clicks, 2015 will likely be the year that mobile devices surpass desktops. This means that if you haven’t developed a ‘mobile first’ approach to your website, blog, social media channels, and other owned web properties, you better get to it. Here are some tips to help:

Thoughts on what else should be a focus in 2015? 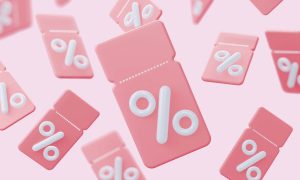 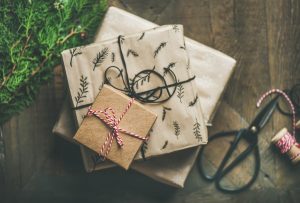 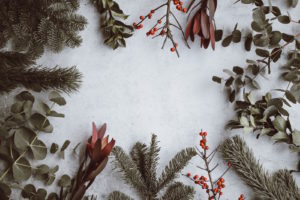 Book a Free Strategy Call with our WooCommerce Experts 👇

Boost conversions, reduce cart abandonment and elevate your store’s shopping experience with our free Caddy Side Cart plugin for WooCommerce.